Thanks to all pre=ordering the artpiece.  Here is an update on the project.  We received the Test pressings yesterday.  Which I have approved.  So the pressing will go ahead.  All the components such as the book and Poster are here.  We are now looking still for a factory space location to paint the artwork.  We apologise for the delays but I can assure you the project is moving forward.

Please bear with us and look to the site for future updates.

We are proud to let you know that as of today our new release is available to pre-order.  Planned Shipping November.   In Partnership with the Artful Dodger we are proud of this important piece of history.

When we talk about Culture, This culture in the UK began in the very early 80′s.  As the scene grew in 1985 there was a landmark event where New York got to share the stage with UK Talent.  The American guests were shocked and impressed with what they saw here in the UK.  They could not believe the levels we were at.

This is your chance to own a very special piece of history presented in art form.  Order your Copy now

Taken from the Trilogy EP
https://uhurumusic.hearnow.com/
The Trilogy EP contains three songs,
Expect the Unexpected, Deeper Understanding and Ignorance.
All songs are accompanied by three visuals videos telling and explaining the story in three parts. 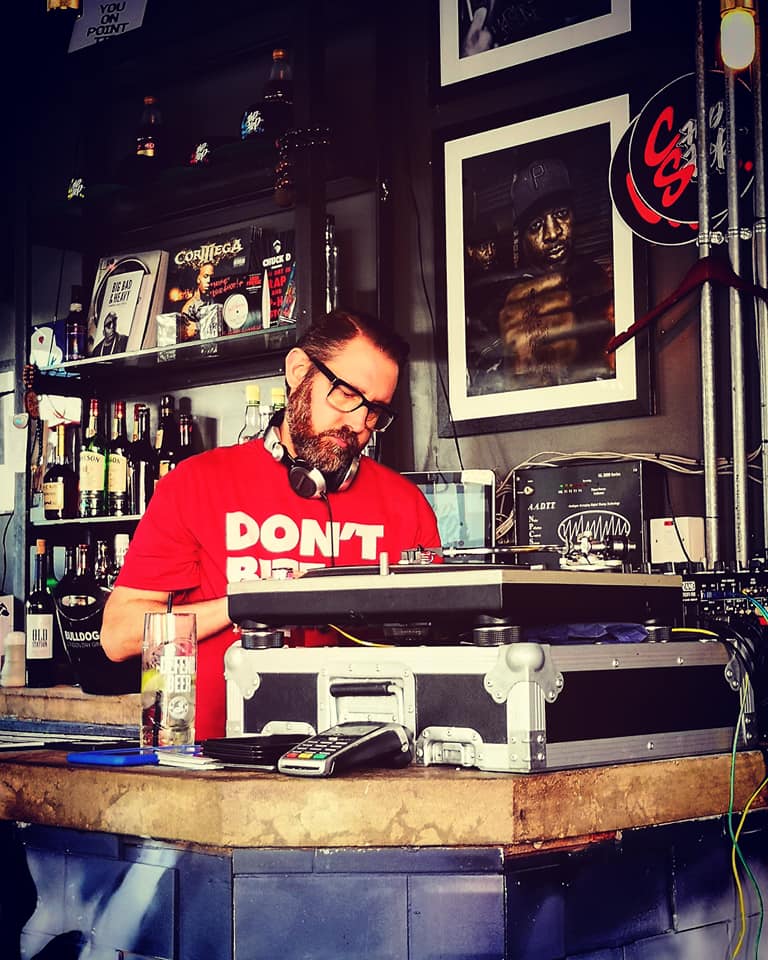 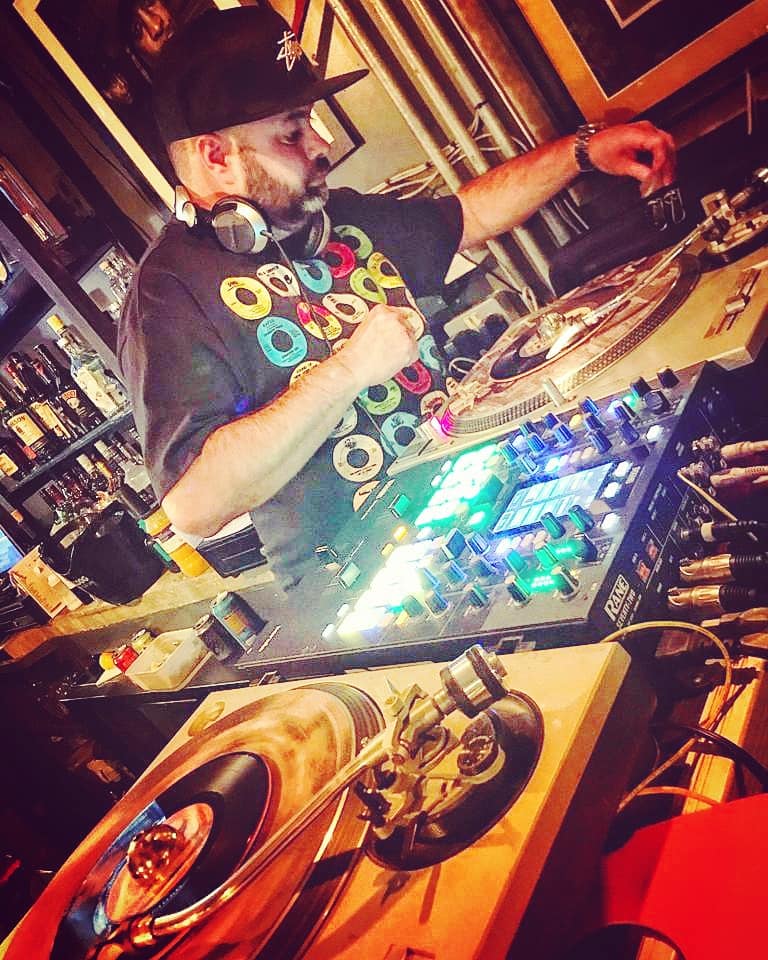 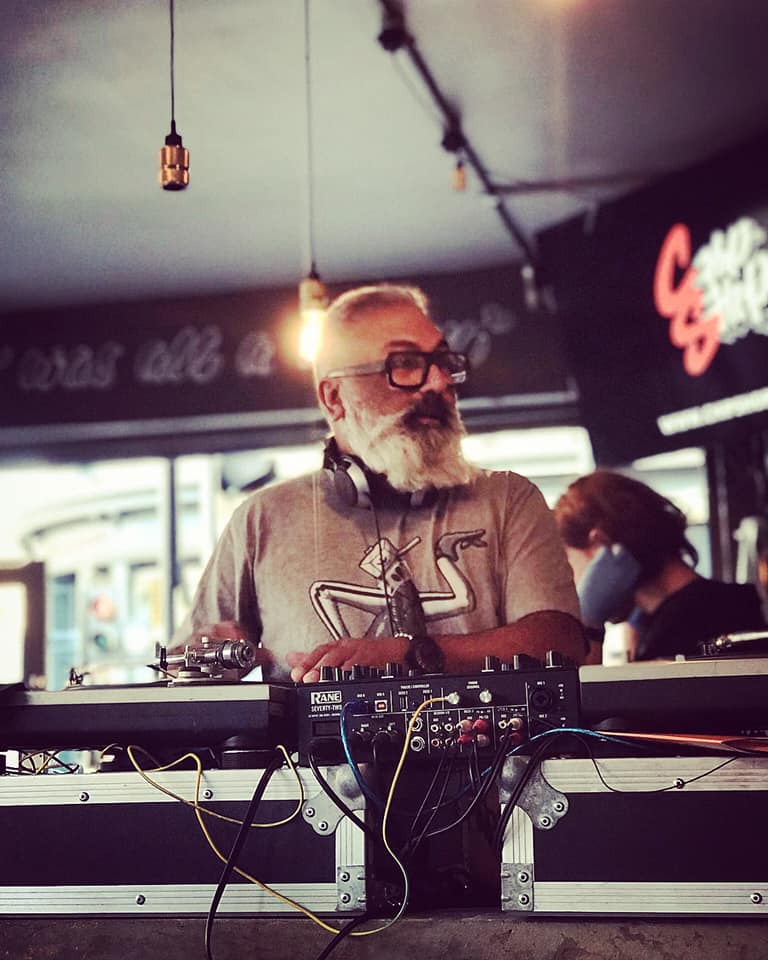