Yesterday was Thursday 29.11.2018.   The Diceman LP is scheduled to be shipped tomorrow 1st Dec.  Yesterday the shipment of 45′s KOTB0011 arrived.  I was at work at the time and they dropped the records off with my neighbour.  After returning from work after 10 pm I picked up the records and took them home.  Everything to this point is running to plan.  Today Friday 30 me and some friends would be packing this to ship out.  Playing the record to hear how it sounds was a total shock.  Its not my music.

Somebody at the plant has made an almighty fuck up and used the wrong stamper.  The stamper number engraved is different.    I work in manufacturing in auto motive industry we set up machines daily and go through the process that everything is checked before starting. It looks like in this case someone has not done their job and now left me in terrible position. For the first time ever I have broken even before the record is actually released.  I spent over a year and half dedicated working on this record.  This now going wrong can potentially finish this label. Money was borrowed on this project.

i have since been in touch with the brokers and today they will follow up on what’s gone wrong and will resolve this.  With the machines they are using this can be corrected in a days production 1 day vinyl cooling.  and express shipping.  Labels need to be printed.   This has been on my mind all night ive never known the wrong record to be pressed. the boxes are clearly marked up kotb 0011.  I can not apologise enough to all those that have supported this project including distributors in Europe and Japan who I’ve dropped in the shit.

I hope this will not cause too much problems and that you the customers can bare with me as I try to sort this out.

Again we return with the latest video from the soon to be classic DICEMAN – POWER OF NOW.  This is a limited edition lp only 500 pressed.

JUSTICE produced by Key Figures features scratches by Casual T & Key Figures from the group  M.S.I. & Assylm Casual T (Casz) has been a close friend for many years.  Long before King of the Beats was founded.  There was a website we ran called nuskratch which we founded in the dial up era.  We would go up and down the country filming DJs and Producers and post videos on that site.

In his own right Casz is a beast on the turntables far better than I could ever be.  This album being very special to me, it was only right to bring Casz in to share this experience.  I wanted him to be part of this.

All the cuts we used came from First Priority records paying dues to our extended family members paying tribute to KING OF CHILL and Maishah Hendrix who over the years have been supporting our cause.

This track is the first joint from the Jam Side of the Vinyl.  This is all about the art of MCing spitting bars and as DJ’s we had to match Dice.

If after  watching the video’s for  ‘In here, Mohammad, Bean Piez and Jimmy if you are still sitting on the fence about purchasing this lp, if in doubt JUSTICE is a great example defining what a true MC is about.  Do not miss out on this lp its no secret copies of this will be on Discogs at £100 so get your order In here.

One of the last videos we shot on my recent trip to NYC.  Jimmy taken of the Album Power of Now by the Diceman.  Music production by JDepina and Key Figures.  The video was shot on Westchester Ave in the Bronx.

Interesting fact about this song, the first time I heard it I was in my home Dice called me and played me the track featuring the sample of Jimi Hendrix talking.  Sat next to me in my home was the late Jimi Hendrix daughter. It was one of those moments I and Dice will never  forget.

Order you copy now directly from us

The third video taken from the Limited Edition Pressing Power of Now.  Only 500 pressed of this genuine soon to be classic.  A huge thank you to everyone that purchased the LP in week 1. If you still you are not convinced here is video number 3 Bean Piez produced by J Depina & Key Figures.

This was the first video I shot whilst in NYC.  I can remember landing the Friday Evening and shooting this Saturday morning.  By the afternoon I had edited the video and had it ready to present.   If you are record collecter or true hip hop fan this is the one record if you miss you will be kicking your self.  Hip Hop at its best for 2018. 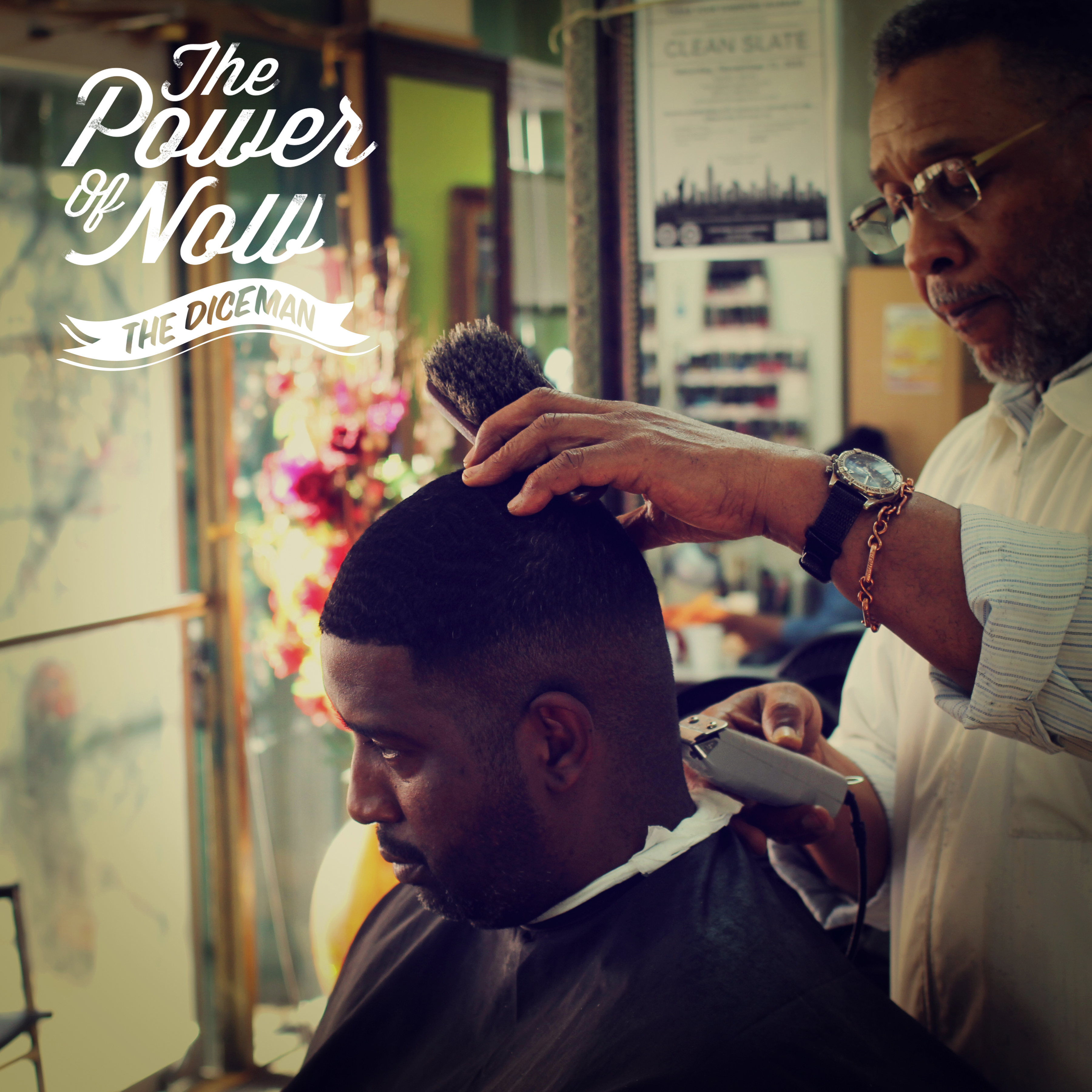 After 2 years working on this project.  We are proud to present DICEMANS – THE POWER OF NOW LIMITED EDTION LP.  With music production from Key Figures and J Depina.  The second lp from the series Looking for the perfect Beat the movie directed by Pritt Kalsi which features the DICEMAN and group he comes from THE LEGION.

From start to finish this lp is packed 21 pieces of music.  The Bronx is Back in effect.  We agree and firmly believe that you can drop the needle anyone this record and you will be pleased.  No features other than 1 track featuring the Legion the album is going back to a time where one MC can hold his own.  This is the Diceman.  Lots of thought and care, passion went into the making of this lp, it goes more than the music, from the artwork, its conception, turning it into the physical. We got special access to the plant and where taught how to make the vinyl ourselves.  The videos we shot ourselves. This is a labour of love and more than 25 years of experience on both our parts.  Both of us felt we had something to prove, joining forcesto deliver this a true hip hop classic.

Order yours now from our store.  Shipping date Dec 1 2018.  Also look out for the behind the scenes makingof the record coming soon.

In the mean time we present you the POWER OF NOW. two tracks taken from the lp to launch this lp.